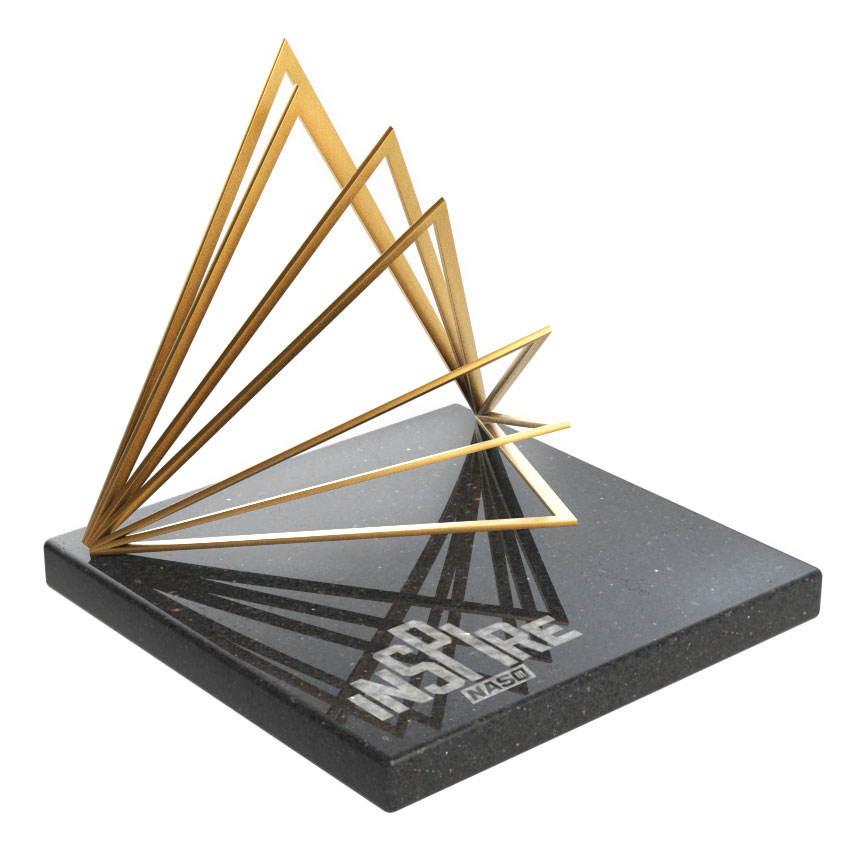 The NASO Inspire Award is presented to those who by their actions bring about inspiration, pride and a confirmation of the values cherished by the officiating community.

Candidates of special interest can be those who are exemplary in their roles of training, educating and supporting sports officials.

Candidates of special interest can be those who, while not from within the officiating community, confirm the values of: the highest ethical standard, integrity, fairness and impartiality.

While the award can be presented posthumously, we believe it better serves its purpose to be presented to someone living.

Past Recipients of NASO’s Inspire Award

Jerry Markbreit, Skokie, Ill., former NFL referee, was selected by NASO as the inaugural recipient of the Inspire Award. Markbreit, the 2007 Gold Whistle recipient, had a 23-year NFL officiating career spanning 461 games and four Super Bowls. Currently, he works as a trainer focusing on football officials in the Big Ten, Mid-American and Missouri Valley conferences. Prior to that, Markbreit worked as an assistant supervisor and trainer in the NFL office.

“I was honored,” Markbreit said. “When you get old and your career is way in the past, honorarium is few and far between. NASO has always been very kind to me. It’s a very nice honor.”

“Jerry was a unanimous choice to be the first recipient because of his life, his career and his decades-long support of sports officials have and continue to inspire us all,” said NASO founder and president Barry Mano. “Sports officiating is so much better off for having been inspired by Jerry, his personal ethic, his officiating standards and his caring for anyone who undertakes the task of being a sports official.”

Markbreit trained and mentored hundreds of officials, both at the collegiate and professional level, over his storied career. Even in his eighties, he continues to share his passion for officiating and having him as part of the Collegiate Officiating Consortium (COC) is something COC coordinator of officials and former NFL referee Bill Carollo most cherishes about Markbreit.

“How often can you say you have the best in our industry on your team?” Carollo said. “And he is there devoting 100 percent of his time and energy with officials who strive to improve with every game and every season. Most people do not realize, not only is he terrific at football matters, but what a great person he is outside of football. Jerry and his wife, Bobbie, are huge supporters of multiple charities. Jerry is an official’s friend but also friends with all walks in life. He never discriminates and truly accepts everyone as his equal. He has inspired millions of people for not what he has accomplished but for who he really is — an inspiration to all.”