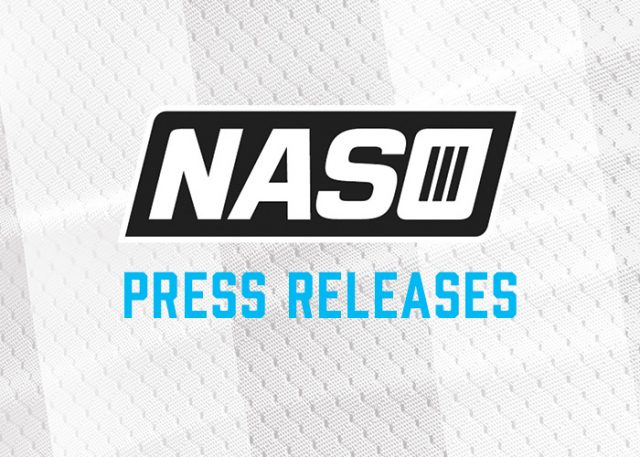 Blandino is a Fox Sports Officiating Analyst for NFL and college football games. He is also the NCAA National Coordinator of Instant Replay. He is a former NFL Vice President of Officiating.

Jones is a women’s college basketball official who has worked 10 Final Fours. She is a former WNBA official. She is a retired Deputy Chief of the Phoenix Fire Department and a retired Director of Homeland Security and Emergency Management of the Phoenix office.

Uyl is the Michigan High School Athletic Association (MHSAA) Executive Director. He formerly was the MHSAA Assistant Director responsible for officiating programs. He is a former NCAA baseball umpire who had worked the 2014 and 2017 Division I College World Series. Uyl previously served on the NASO Board (2011-2015) and was NASO Chair in 2015.

Barry Mano, NASO President, said, “Those who are elected to serve on the NASO Board represent a very special group. Their dedication and enthusiasm for NASO’s advocacy on behalf of sports officials is without parallel. I am excited that Dean Blandino, Lisa Jones and Mark Uyl have been elected to our Board. Each brings unique skills that will enhance the leadership and governance of the association.”

Board members are elected for a two-year term and can serve up to two terms consecutively.

The National Association of Sports Officials, Racine, Wis., is the world’s largest voluntary membership organization for sports officials at every level and all sports. More than 21,000 sports officials belong to NASO, enjoying membership benefits that include advocacy for the industry, robust insurance and legal protections and educational materials, including Referee magazine.

About the National Association of Sports Officials (NASO)